A Green Campus is a place where environmental friendly practices and education combine to promote sustainable and eco-friendly practices in the campus. The green campus concept offers an institution the opportunity to take the lead in redefining its environmental culture.
The Green campus initiative was started in 2011 in College of Engineering Thalassery , which is affiliated in Bhoo Mithra Sena Club in 12/5/2015, with the financial support of the Directorate of Environment and Climate Change, Government of Kerala with code no. 283/KNR/22I14.
Environmental education has become an inevitable tool in creating awareness on imperatives of environmental sustainability. Bhoomitra Sena Club an idea conceived by Directorate of Environment & Climate Change under Department of Environment and Climate Change serves this purpose. Agencies like Kerala State Pollution Control Board, Kerala State Biodiversity Board and Kerala Suchitwa Mission extend support to this programme.. The club organizes Seminars, Debates, Lectures and talks on environmental issues. It also arranges visits to Wildlife Park, environmentally degrading areas etc. Other activities include cleaning and maintaining the polluted or environmentally degraded sites, planting and maintaining trees in the campus. The students also organize awareness camps to promote waste management, personal hygiene and a sustainable life style. 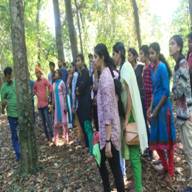 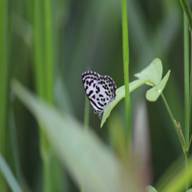 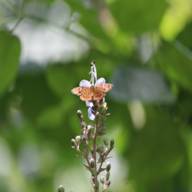 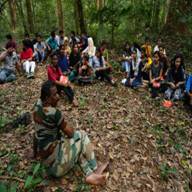 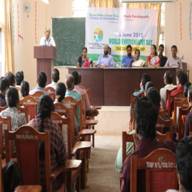 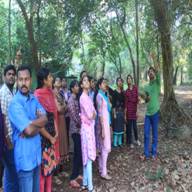 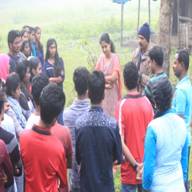 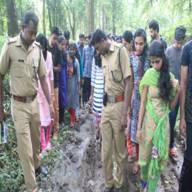 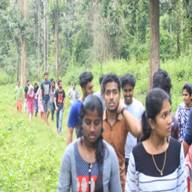 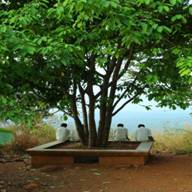 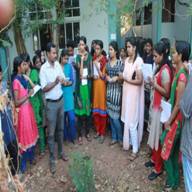 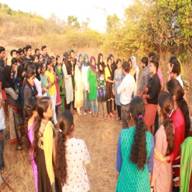 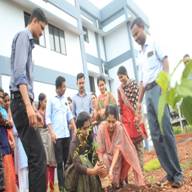 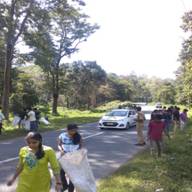 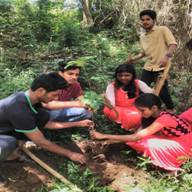 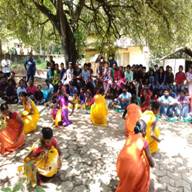 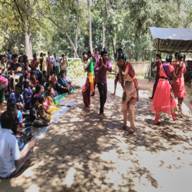 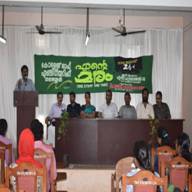 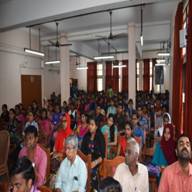 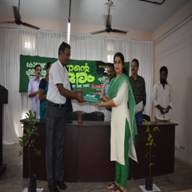 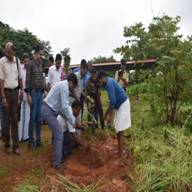 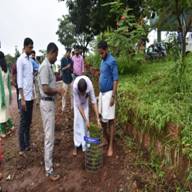 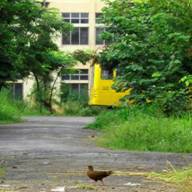 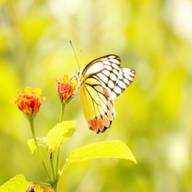